At Timesys, we work alongside your team to create true partnerships, supporting you through full product lifecycles and helping your teams to develop their skills and knowledge along the way. 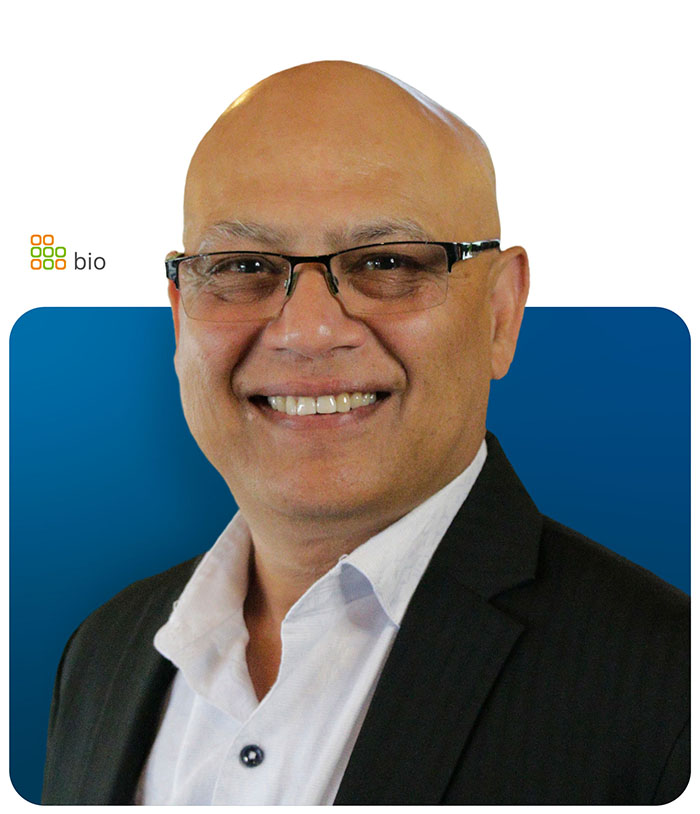 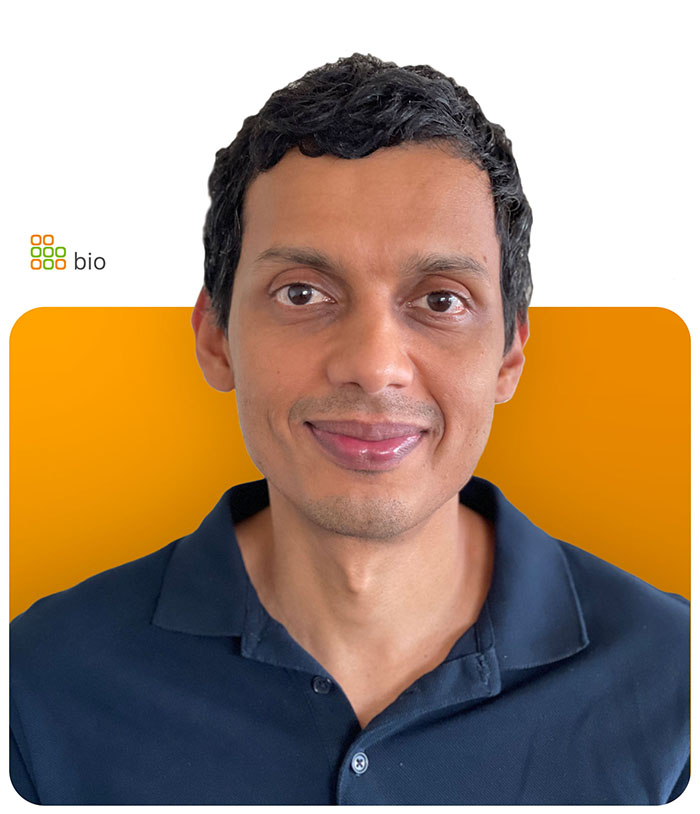 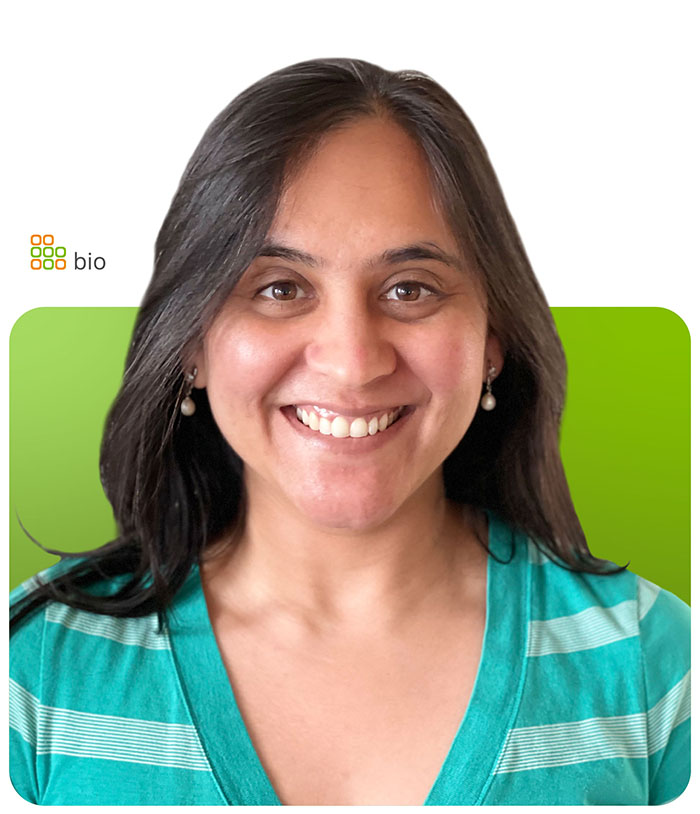 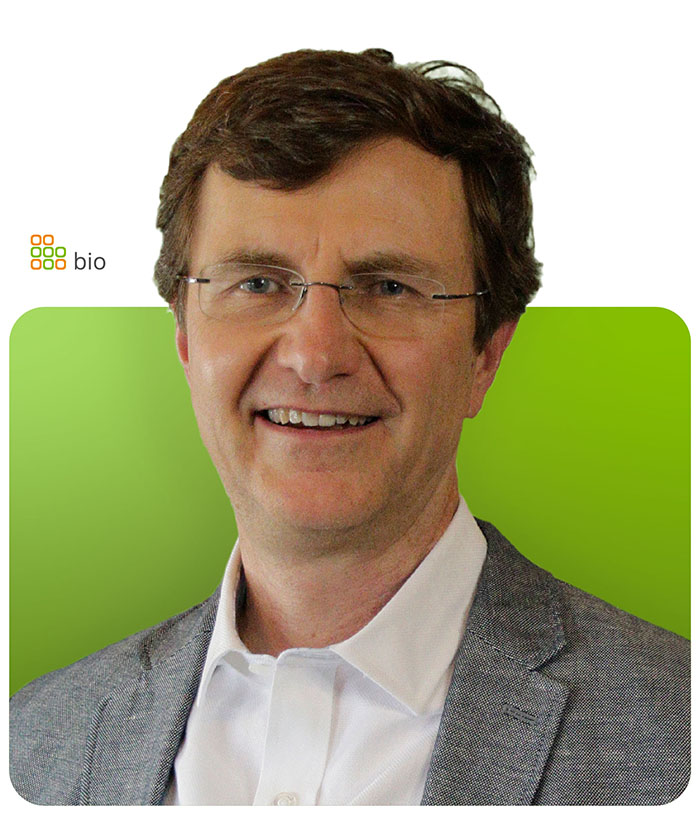 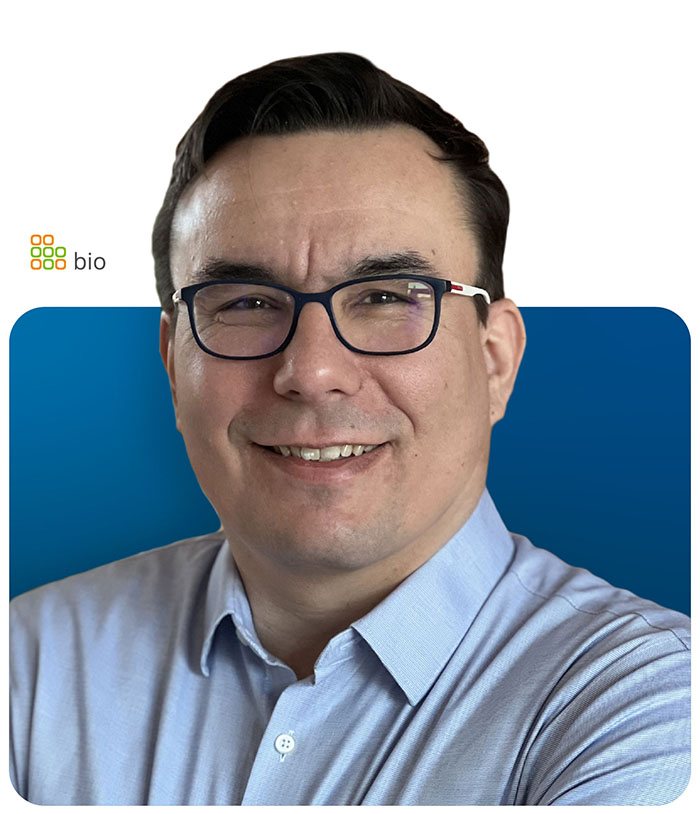 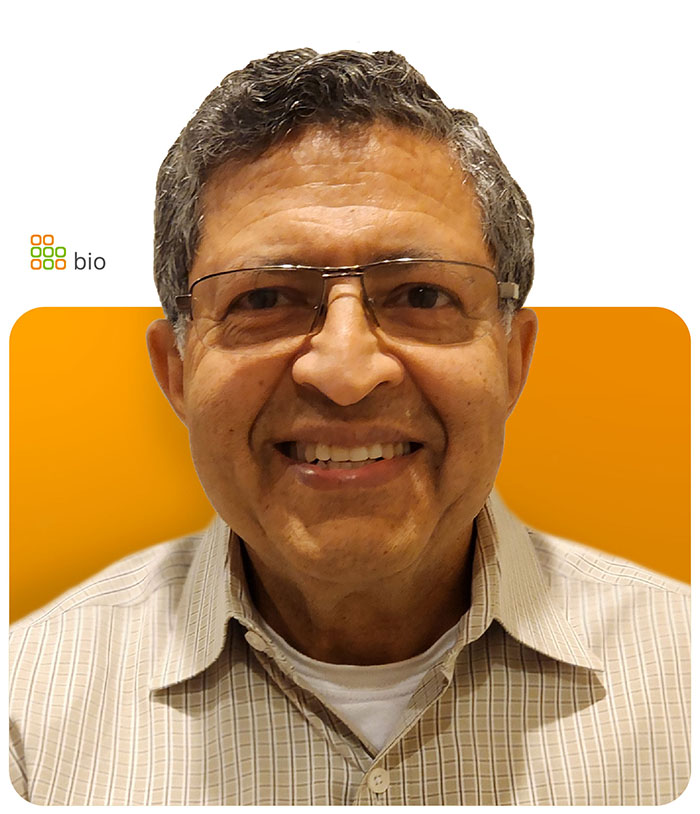 Dr. Rakesh Thapar, is Engineering Advisor for Timesys. His career spans over 35 years of industry experience working in software and hardware product development intertwined with teaching and academia.

Augmenting his industry career, Rakesh has been an adjunct faculty member with Heinz College (MISM) at Carnegie Mellon University where he also served as Assistant Dean in 2004. He helped establish ATM Interoperability Lab (IOL) at University of New Hampshire, was an Associate Professor for Computer Science and Engineering at the University of Roorkee (IIT‐Roorkee), India and was an adjunct faculty member with both Boston and Northeastern Universities.

Maciej Halasz, Vice President of EMEA Business Development and Technical Sales, has 15+ years of experience in embedded computing with a focus on embedded Linux and real-time systems. He is the technical lead and creator of a number of Timesys-offered tools and products, the creator of Timesys University embedded Linux workshops, and the co-host of LinuxLink Radio. Throughout his career, Maciej has authored numerous embedded Linux and industry articles. Maciej holds a master’s degree in Computer Science from ENST de Bretagne, France, a master’s degree in Telecommunication Systems from Poznan University of Technology, Poland, and an MBA from the University of Pittsburgh Joseph M. Katz Graduate School of Business.

Al Feczko, Vice President of Sales and Field Engineering, is responsible for helping all of Timesys’ customers and partners achieve maximum benefit from the use and deployment of Timesys products and technology. Prior to joining Timesys, he held a variety of increasingly responsible roles in project engineering and management of embedded real-time control systems in the process automation/control and defense industries. He received his MS in Computer Science from Johns Hopkins University and his BS in Electrical Engineering from the University of Notre Dame.

Roshni Shah, Director of Engineering, Professional Services, oversees the engineering services division of Timesys, leading a high-performing team while helping customers achieve their product commercialization goals with the highest quality and efficiency. She has more than 16 years of experience with embedded systems that spans a broad range of industries, with a focus on System Design and Architecture, board bring-up, driver development and includes a breadth of diverse leadership experience.

At Timesys, Akshay has been instrumental in establishing and growing the security vertical. He’s served as the company’s security architect and has been key in helping customers secure their products through the entire lifecycle using cutting edge technologies and industry best practices.

Previously, Akshay had worked at Lutron Electronics where he led the Linux platform and RF device software teams. Under his leadership, the teams successfully launched several new lighting control products helping the company establish itself as a market leader in residential smart lighting.

Akshay worked as a Systems and Applications Engineer at Freescale Semiconductor (now NXP). He served as a key technical interface to ensure customer success in adopting Freescale’s cellular baseband processors.

Atul Bansal, CEO, oversees the overall strategic direction of Timesys, a pioneer and industry leader in embedded Linux. Having more than 30 years of experience with leading software and systems technology companies, Atul has been focusing on building strong alliances with key semiconductor companies and forging distribution partnerships in the US, Europe, Japan, Korea, Taiwan and India. He joined Timesys as CEO in 2007.

Prior to Timesys, Atul co-founded Laurel Networks (acquired by ECI Telecom), where he led the company’s growth as president/CEO and the Chairman of the Board. The company spearheaded the development of service edge routers and delivered efficient, feature-rich and scalable services over the IP infrastructure. After the acquisition, Atul became COO of the Data Networking Division within ECI Telecom (acquired by Ribbons Communications). He also worked at FORE Systems (acquired by Marconi / Ericsson) and had held top executive positions including president of the Network Control Technology division, an IP routing technology subsidiary. Atul also held engineering and technical management positions for IP router products at Digital Equipment Corporation (acquired by Compaq/HP).

Atul has received the following honors and recognition: