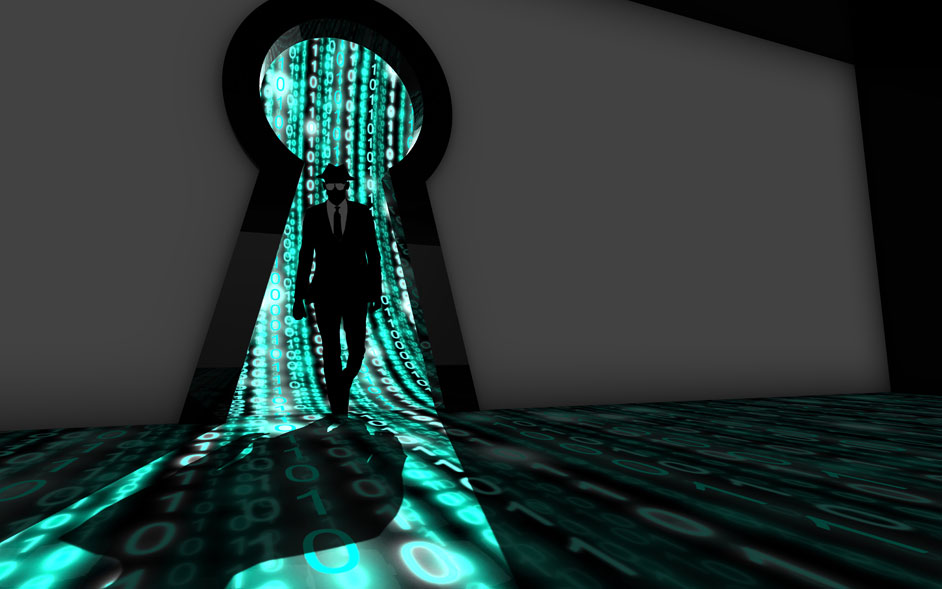 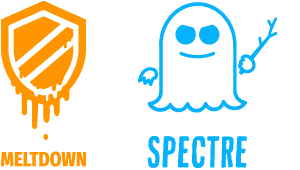 Google Project Zero team discovered a method to read privileged memory from user space by utilizing CPU data cache timing to leak information out of mis-speculated execution. Variants of this issue are known to affect many modern processors, including certain processors by Intel, AMD and ARM. For more details refer to this blogpost.

So far, there are three known variants of the issue:

Variants 1 & 2 are referred to as Spectre and Variant 3 as Meltdown.

Timesys has been monitoring vendor websites and open source mailing lists regarding affected CPUs and software mitigation strategies, and below are our findings:

Note: For more details on the exact versions of CPUs affected, visit the vendor website in the link provided above.

Can your product be exploited?
Based on our experience, interacting with customers’ typical embedded systems running Linux are mostly closed systems that do not allow running arbitrary code. So unless your product allows running 3rd party or WEB applications, we believe the device is not exposed to exploits based on the above vulnerabilities. So it might be worthwhile to assess the security impact for your product before rushing to fix it.

Patch integration:
Variant 3 alone requires more than 40+ patches to be applied to the kernel. Given the severity of the vulnerability, the kernel maintainers are backporting the patches to LTS (Long term stable) versions of the kernel.

Is my kernel patched?
On x86 based systems, there are 2 methods to check if the version of kernel running on target has been patched for the spectre and meltdown vulnerabilities.

Method 1: Run the below script after going through README. The script will report if your CPU is vulnerable and if any mitigations are in place. https://github.com/speed47/spectre-meltdown-checker

Method 2: On LTS kernel versions, read the below files on the target file system

Non x86 based systems are yet to add any hooks for reporting the status.

Patch flux and ongoing monitoring:
Given the nature of attack, the fixes are going to be ongoing as nuances of the attack are understood. Many of the currently submitted patches are still under review and will take weeks before making it into LTS kernel release.

Timesys will continue to monitor the status on the above CVEs and update this blog post as fixes become available. For information about your board, contact Timesys.

Keep your IoT device secure throughout its lifecycle