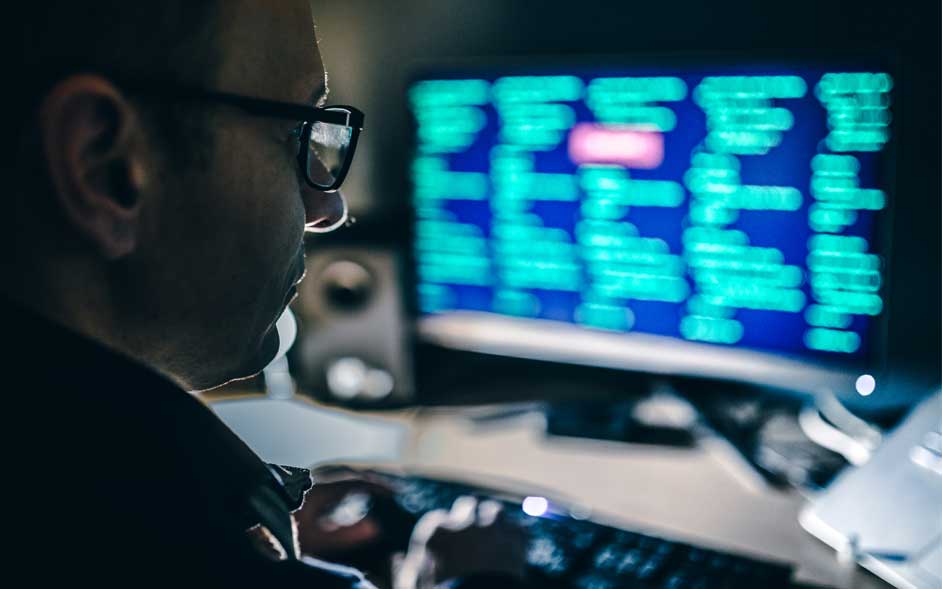 This article discusses the process by which your kernel’s configuration can be strengthened to protect against common security exploits. This is sometimes referred to as hardening, or specifically in this context, kernel configuration hardening.

A Linux kernel configuration is a file which defines all of the enabled (or disabled) options which are compiled in to your kernel. If you have not seen one before, they generally reside in the kernel’s build directory with a filename of “.config”. They are sometimes collapsed in to a defconfig (default config) file which only shows options which were not already selected by default.

This discussion will present many configuration tables in the form of:

The option descriptions are sometimes difficult to interpret and may require further research. If you find an option that you’d like to know more information about, you may have to inspect the kernel source, search LWN, search Patchwork, or use your web search engine of choice.

When Linux kernel hardening, there are generally four categories of reason for which a configuration item may be enabled or disabled:

The latter two options can help to protect against exploits which have not yet been discovered or released into the public domain (e.g. zero-day exploits) by reducing your kernel’s exploitable attack surface.

There’s also a maintenance burden once you have created your final configuration. When you upgrade your kernel, many of the configuration options will have been removed and renamed. This will require another assessment and configuration period. Keeping your kernel up to date is extremely important, as security features are continuously added and revised in newer kernels. Starting a project with a long term stable (LTS) kernel is recommended, as an LTS kernel provides smaller (and sometimes backported) version increments to resolve security flaws (e.g upgrading from 5.0.x to 5.0.y). Such patches are provided until the long term stable support period ends.

Not all configuration items provide the same cost-benefit as others. To some extent, most options will have an impact in these key areas:

While these will add CPU overhead to some degree:

Using multiple kernel configurations (development and production) can be an option. While it is wise to develop on a prototype system that most closely resembles a production system (as to not cause unforseen bugs in changing timing conditions and loads between configurations), some security options be too cumbersome to reasonably develop on. If you’re writing a kernel driver and you need to use a tracing tool or read a core dump, then certainly enable them while developing.

In the Timesys Kernel Hardening Analysis Tool, the kernel security options have been divided into various groups. This categorization is by no means a definitive separation; some options could be further categorized or applied to multiple categories.

Memory exploits are classes of attack in which an entity is able to retrieve or modified privileged information about the system. These can be further categorized into:

These are configuration options which can be selected to reduce the potential for exposure to unknown zero-day attacks by limiting the attack surface as much as we can. These are options that reduce the amount of information exposure and compiled-firmware attack surface (Again: If you don’t need it, disable it).

Many security features are architecture specific because of a specific hardware level reason (differing instruction set, caches, branch predictors, and more) or merely because they have not been implemented on a specific architecture. Looking at DEBUG_SET_MODULE_RONX, we find that it was a relatively recent addition for ARM and ARM64 architectures.

Looking at the Spectre and Meltdown variants, there are differing options depending on architecture as well:

This tool is available as part of the meta-vigishield layer, learn more about VigiShield here.

This Yocto-based tool can perform some security-minded analysis of your kernel configuration. The tool generates a report that shows the status of many configuration items which we have assessed as being security related.

The output from the Timesys Kernel Hardening Analysis Tool is formatted as a Comma Separated List (CSV). As an example, here are the first few lines from a sample report are:

In this case, GCC_PLUGIN_RANDSTRUCT was not enabled in the kernel configuration file, so the return status is, “FAILED.”

GCC_PLUGIN_ARM_SSP_PER_TASK, GCC_PLUGIN_STRUCTLEAK, INIT_ON_ALLOC_DEFAULT_ON, STRICT_KERNEL_RWX, and INIT_ON_FREE_DEFAULT_ON are all options which were available after the 5.0.19 kernel version, so those have been skipped with a, “SKIPPED (Version mismatch)” message.

Modules are also enabled without any forced signature checking, so the OR conditional [(MODULE_SIG_FORCE=Y) OR (MODULES=is not set)] for that has also failed.

Click here to get a free guide containing the entire list of recommended kernel security configurations to consider for hardening.

Nathan Barrett-Morrison, Senior Embedded Systems Engineer, has 8+ years of experience in designing and debugging embedded systems. In the past, he has been a software technical lead on ultrasonic-based digital processing systems and direct thermal printing solutions. He specializes in providing customers with lower level board support packages, drivers, and numerous other services. Nathan holds a bachelor’s degree in Electrical and Computer Engineering from OSU (Ohio State University).